Sometimes circumstances might lead you to take a job that only pays minimum wage to avoid starvation. Right out of college or high school is one likely time to expect that pay rate. 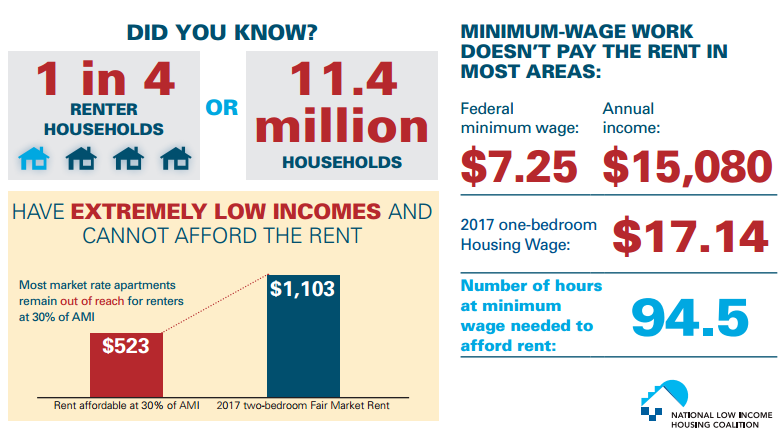 Some 29 states, dozens of cities and the District of Columbia have higher minimum wages than the federal rate of $7.25.

Although some states and municipalities have debated measures that would have pushed the minimum wage in their respective locations below the federal minimum, none appears to have succeeded as of this writing.

Although the highest of these minimums — San Francisco’s is $15 — comes in more than double what the federal minimum is, the next closest to this is Washington DC’s $11.50 and Massachusetts and the state of Washington at $11 each. However, the locations that have these higher rates have correspondingly higher costs of living.

Let’s try budgeting with the federal minimum wage. That pay rate works out to $15,080 annually if you work 40 hours a week, 52 weeks in a year and don’t take any vacation.

Even if you limit your housing choices to renting a place with roommates, you’ll have to budget carefully — unless you plan to live with your parents indefinitely.

In many cities, renting a room in an apartment with roommates costs significantly more than $1,000 a month unless you’re willing to share a bedroom or sleep in the living room. Even those options might still cost you $750 a month, leaving you with just under $250 a month for food and utilities.

Unless you’re sharing that room with a significant other or spouse, the lack of privacy you have in your living environment might make it challenging for you to stick to the rest of your budget — if it results in your not remaining at home as often, increasing the likelihood of spending. 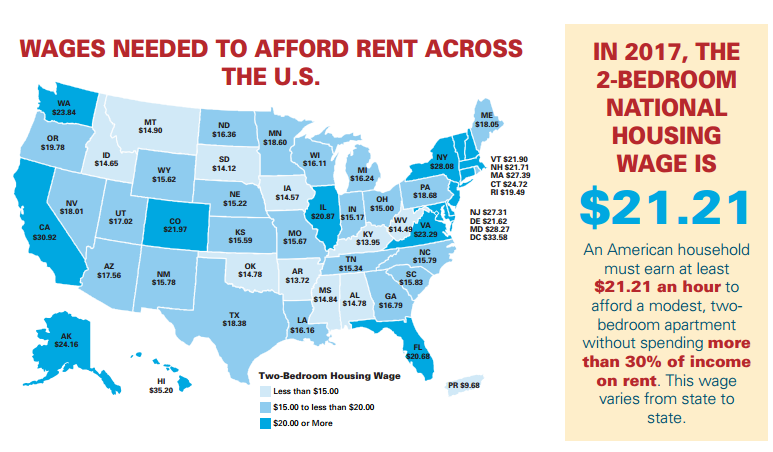 Realize that you could pay $50 to $100 a month for a cell phone, perhaps $10 or more monthly for electricity if you’re sharing with roommates, another $20 or more a month for shared cable, and you have maybe $150 to $200 left for food and transportation.

Forget having your own car, let alone gas and auto insurance — you’re taking the bus or subway to work. And if you’ve also got to pay off student loan debt, you might have to choose between not eating, getting a second job and moving in with your folks. The average monthly student loan payment is $280, assuming a 6% interest rate and a 10-year term.

Although the minimum wage is higher in 29 states and dozens of cities, the cost of living in these areas is also higher in the same proportions.

You would have to make the same tough choices if you were living in one of the states or cities with the higher minimum wage.

Repeating the math to illustrate this point will further depress you. Suffice it to say that minimum wage is called minimum for a reason: it requires minimalism.

Can You Live on Minimum Wage?

While you might be able to make ends meet on minimum wage in the short term, eventually you might get frustrated by the limitations you encounter — especially if your friends earn more than you do.

Readers, have you had to make ends meet on minimum wage at any point in your life?