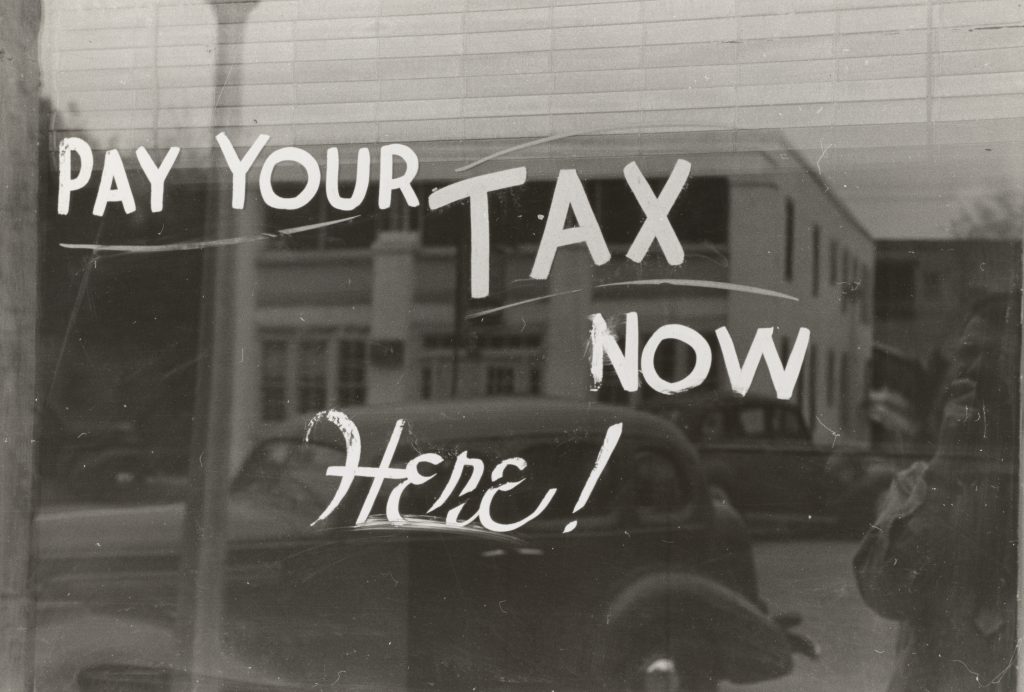 The United States tax code is complex. It’s chocked full of details, including information about what is and isn’t taxable, many of the taxable items may surprise you. The tax code is shockingly long and incredibly challenging to decipher, particularly for anyone who isn’t trained in accounting or finance as it relates to taxes.

As a result, most people don’t know everything about taxes, including, at times, issues that pertain to their own situation. That can lead to some startling realizations when tax-filing season arrives or potential penalties for not reporting a taxable item correctly. If you want to increase your odds of reporting everything accurately, here are seven taxable items that may surprise you.

If you receive a monetary gift from a family member, it might be taxable as income. Usually, gifts in excess of $15,000 can’t be given tax-free during a calendar year. This includes a single cash gift over $15,000 or when more than $15,000 is provided as a series of monetary gifts during a tax year.

There are a few ways around the maximum. For example, if parents want to give their child $30,000 without having to worry about the tax implications, it is possible. If the mother gives $15,000 and the father gives another $15,000, then the gift tax typically won’t kick in.

Additionally, there are some other exceptions. Spouses can transfer any amount of money between themselves without any new tax implications. Also, payments to educational or medical institutions aren’t generally taxable.

It might seem like bartering would allow you to get around taxes. After all, no money exchanges hands.

However, the value of the bartered items does play a role in whether there are tax implications. If the exchange is equal and isn’t related to what one of you does for a living, then you typically won’t have to worry about taxes. For example, if you and a neighbor take turns babysitting each other’s children, and neither of you is a childcare professional, you usually won’t have to claim the value on your taxes.

But, if you provide your neighbor with babysitting in exchange for them watching your child and they do run a home daycare business, then the market value of the service has to be reported on your taxes. The exchange isn’t equitable in the eyes of the IRS.

3. Alimony Payments Are Taxable Items That May Surprise You

If you receive alimony, that money is taxable as income. This surprises many people as they often assume that the situation is like child support, which isn’t taxed.

However, the person paying alimony might qualify for a deduction. Usually, the payer spouse can deduct the payments from their income, regardless of whether they choose to itemize on their return.

It isn’t uncommon for the value of any forgiven loan debt to be taxable as income. This includes forgiveness from private financial institutions, like a bank or credit union, as well as the federal government.

Generally, this only becomes an issue for households that use a certain debt settlement option. If the lender agrees to forgive all of the remaining debt in exchange for a lump-sum payment that is less than what is owed, the difference could be taxable as income. There are also other scenarios that could yield similar results.

One of the other taxable items that may surprise you is work-study and scholarships. If a member of your household is a student and qualifies for a work-study program, money they earn is often taxable, at least on the federal level. Even though it’s connected to a financial aid program, it isn’t viewed as being much different from traditional work earnings in the eyes of the federal government, so it is usually taxed.

Additionally, scholarship awards can be taxable, depending on how the money is used. Generally, scholarship funds that pay for tuition, books, required equipment and supplies, and mandatory fees aren’t taxable. However, if the cash is used for any other purpose, including covering room and board costs, paying optional fees (such as for activities not related to the degree program), or any other expense, it is typically taxed.

While it feels like adding insult to injury, unemployment income is taxable, at least on the federal level. You can minimize the burden by having taxes removed from your unemployment payments, ensuring you don’t have to pay it all at once.

Whether it’s taxed on the state level depends on where you live. If your state has an income tax and doesn’t view unemployment income as an exception, then you’ll need to report it. Here is a list of states that fully tax unemployment income:

There are also states that only partially exempt unemployment income, including:

Other states either fully exempt unemployment payments from state taxes or do not have a state income or wage tax. In those cases, unemployment only counts as income on the person’s or household’s federal tax return.

Possibly one of the least reported income sources, money earned as a result of unlawful activities is technically taxable as income. This could include earnings from drug selling, ticket scalping, blackmail, extortion, scams, selling stolen goods, prostitution (in areas where it isn’t legal), or nearly any other illegal action that results in financial gain.

Ultimately, if you aren’t sure if something is taxable as income, then it’s best to consult with a tax professional. That way, you can make sure that the IRS rules are followed on your return, decreasing the odds that you’ll end up in a sticky situation due to overlooking something that should have been reported.

What taxable items surprised you? Share your thoughts in the comments below.