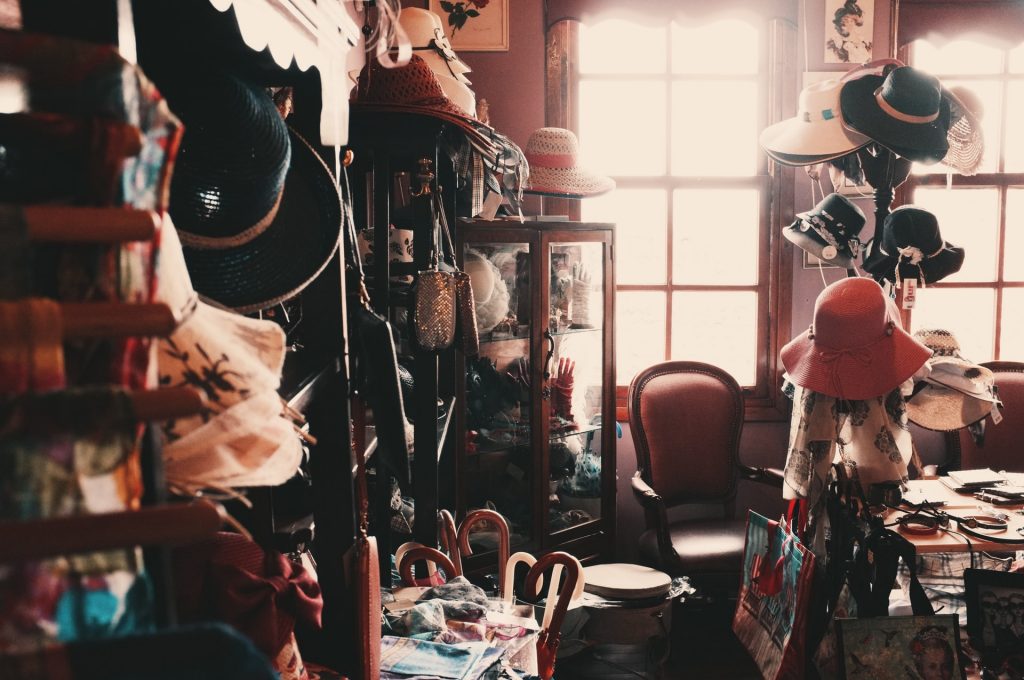 Today, I had a pickup from 1-800-Got-Junk. I won’t lie; I was thrilled to get rid of a whole bunch of stuff that had been cluttering up my house. A decluttered space makes me feel like I also have a decluttered mind. However, the cost wasn’t cheap. It was a big, fat reminder that buying stuff costs me money, and not just at the time of purchase.

4 Things I Should Have Done Differently

I’ll be brutally honest: I paid almost $400 to have my junk hauled away. With 1-800-Got-Junk, you pay based on the amount of the truck that your stuff fills up. Mine filled up one third of a truck.

I’m embarrassed to say that I know better than to do this. This isn’t the first time I’ve paid them hundreds of dollars to haul away stuff. And yet, I’ve done it before. Hopefully I won’t have to do it again. Here are four things I would do differently next time:

1. I Shouldn’t Have Waited So Long

There were several boxes of small items that were good for donation. Usually, I keep a donation box inside of my closet. I toss things into it. When the box is full, I drop it off at Goodwill.

However, all of the donation centers were shut down for months due to the COVID-19 pandemic. Simultaneously, I was home even more than usual so I was decluttering more. The result was a whole bunch of stuff. Since I live car-free, taking bulk items in is challenging.

Next time, though, I won’t wait so long. I’ll put items in smaller boxes. I’ll take them in sooner so that I don’t have to pay someone to haul them away.

2. I Could Have Requested Bulky Item Pickup

As a San Francisco resident, I can request bulky pickup at least once per year. There’s no charge. The caveat is that I have to take the stuff down to the curb myself the night of the pickup.

One of the items I got rid of was a couch. I couldn’t take that downstairs myself. There was also some carpet that they dog had urinated on. I could get it downstairs but it was gross. So, instead of asking friends to help me, I just called the professionals in. However, I paid a literal price for that service.

3. I Could Have Sold or Given Away Items

Some of the things that I had to get rid of were perfectly good items that other people would want and use. I could have listed them with Freecycle or Facebook Marketplace or any number of other places.

I tend not to do that. For one thing, I don’t like having to meet individual people one after another to get rid of stuff. That’s especially true during COVID-19 restrictions.

Plus, this time, I also had a lot of trash, so it felt like I might as well get it all gone in one fell swoop. However, you pay for what you have hauled away, so the more I had, the more paid.

4. I Wouldn’t Have Bought Stuff in the First Place

So much of what I got rid of this time around was stuff that I didn’t even have for very long. I got a new puppy this year and a lot of it was stuff for him. A crate, a dog bed, a kennel – things he used only briefly and didn’t need anymore. I could have easily gotten those for free or cheap locally instead of paying full price in the store.

Moreover, a lot of it was just junk that I bought on impulse. I’m not usually a big shopper. But I’ve gotten into a mad Amazon habit recently. And none of that stuff is stuff I end up wanting long-term. So I feel foolish for not just buying it but then paying to get rid of it. I hope that’s lesson learned. I want to go back to “reduce” before “reuse” and “recycle.”

Don’t get me wrong here. I might sound like I really regret having 1-800-Got-Junk pick up my stuff. I do in the sense that it cost me too much money. It’s not a frugal approach to decluttering.

However, there are things I like about it. The process is so simple. I booked online. I even could have gotten same-day pickup if I’d been ready. They arrived in the planned window of time. It took them less than fifteen minutes to get everything out of here. And I LOVE having a decluttered home again.

So, although I would do things differently in the future, I don’t regret getting the junk picked up.